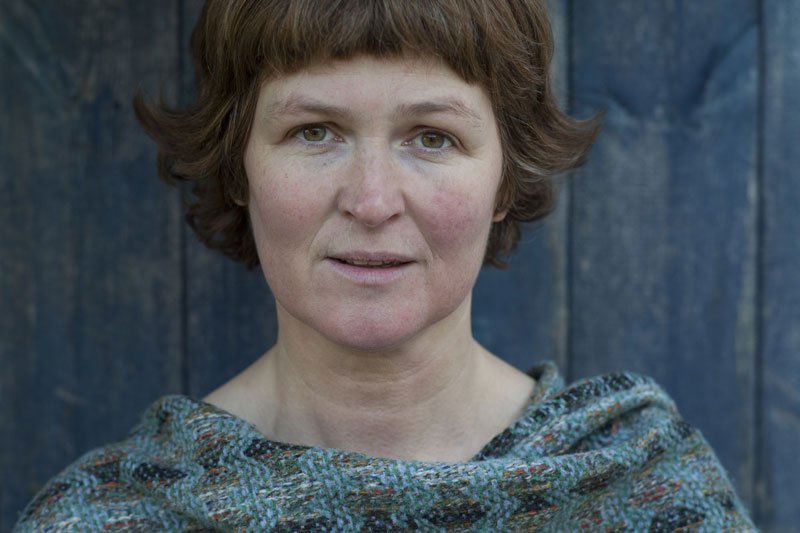 “Mairi Campbell has got to be one of the most fascinating women on the planet… The album is utterly, utterly entrancing.”

“Campbell opens her throat in a spirit of belonging that is ancient and modern, and life-affirming for all of us…”

We’re excited to announce the return of “national treasure” Mairi Campbell to the Edinburgh Festival Fringe.

The Scottish musician is looking forward to playing her new concert over three nights at the Acoustic Music Centre on 12,13 and 14 August 2019.

Mairi’s new concert will be inspired by a camping trip in the wilds of Scotland. She is heading for the hills for a couple of weeks this summer to write some songs and responses to the experience.

“…so songs about midges and wet tents is highly likely!” says Mairi.

As well as bringing a good dose of humour to the concert, Mairi will be singing songs and crafting improvisations about the land.

“It’s about grounding and my personal desire to learn more about the elemental self and voice,” she adds about her journey into the wilds. “Where better to be exposed to the elements than in Scotland? It’s an experience that I hope will trigger various responses from ‘what the hell am I doing here’ to ‘ this feels really good’.”

The concerts will also feature classic odes to Scotland such as Dougie Maclean’s Caledonia and the Learig by Robert Burns, as well as the chance for the audience to join in. Plus, as per Mairi’s signature style, you never quite know where her stunning improvisations will lead.

These not-to-be missed concerts, inspired by Scotland, are a chance to get a first glimpse of the music that will feature in the final part of Mairi’s solo music theatre trilogy, due in 2021.

Last year, Mairi’s theatre show Auld Lang Syne (the second in the trilogy) premiered at the Fringe to audience and critical acclaim.